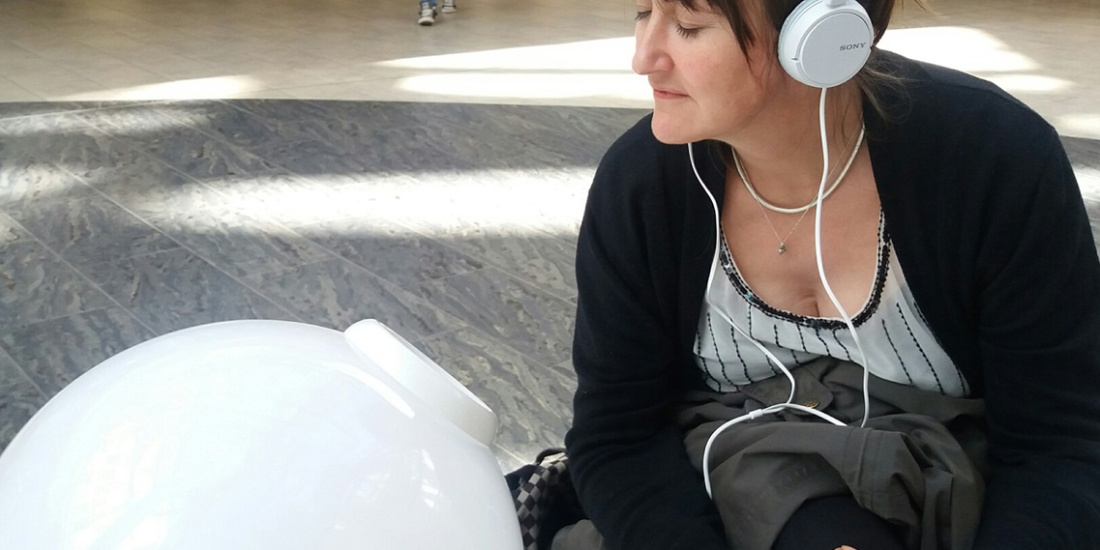 Soilari Future Soil Therapies is an interactive performance installation developed in collaboration with Prof. Lorna Dawson at The Hutton Institute, Aberdeen. It considers the importance of microorganisms in soil by using a speculative extrapolation of current research.

As part of our Nil by Mouth residency  Information here  we began investigating microorganisms in soil, focusing on one particular bacterium, mycobacterium vaccae. This bacterium has been the subject of ongoing research into possible treatments for conditions such as tuberculosis, crohn’s disease and rheumatoid arthritis. Researchers at Bristol University and the Sage Colleges in New York found that exposure to the bacterium acted as an antidepressant by stimulating the release of serotonin and norepinephrine in the brain (some people have speculated that this is why gardening make you feel good!)

As artists, we’re interested in how speculative futures can be used to gain insight into current issues. Noticing that many urban dwellers without gardens or allotments rarely engage with soil (and that it is regarded as ‘dirt; and washed off all food these days) we wondered in future cities, if we will become so disconnected from soil that we’ll never see or touch it anymore. With the continual development of the built environment and monetisation of so many aspects of life, will soil follow the same route?

Working with Prof. Lorna Dawson from the Hutton Institute in Aberdeen, we created the Soilari Future Soil Therapies installation as an exercise in public engagement. Using the mycobacterium vaccae research as a starting point, we devised a fictional future scenario in which companies would sell ‘soil therapy’. At different points in the day, lunch breaks for example, we speculated that people would visit ‘therapy units’ to be exposed to soil and get a daily feel good’ dose of mycobacterium vaccae. Following on from this we envisaged that if this became the way that millions of people maintained their health and wellbeing, these companies would need to buy up vast swathes of land in order to harvest the ‘theraputic’ soil?

The resulting work, Soilari, is a performance installation. A ‘therapist’ from the Soilari Soil Therapies company from 30 years in the future who invites passers by to a free soil therapy relaxation session and explains the concept and procedure. They are made comfortable and breathe in a flow of air that passes over the soil that hidden within the ‘therapy units’. At the same time they listen to a field recording from the location where the soil was ‘harvested’. They are given a ‘company’ leaflet and a soil sample to take away. Back in the present, they are asked to answer some questions about their current relationship with and understanding of soil including when they last came into contact with soil and ideas for how soil could have more importance in cities. 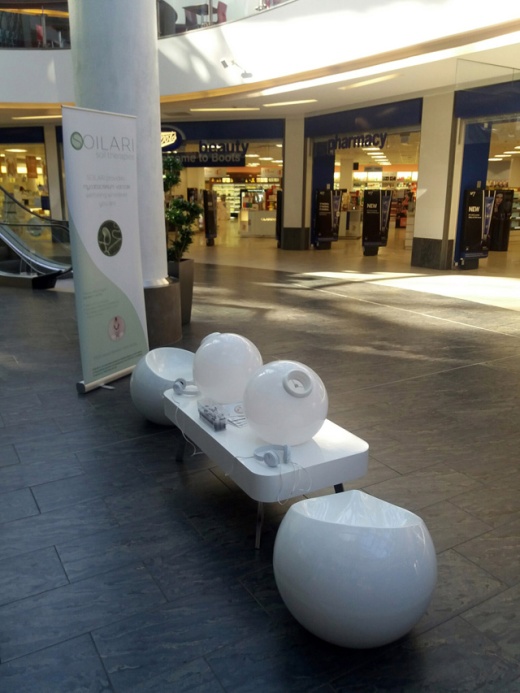 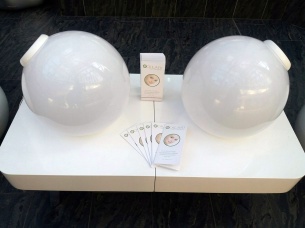 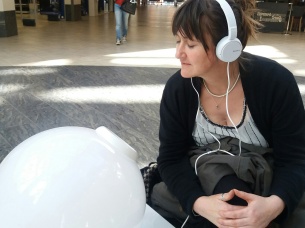 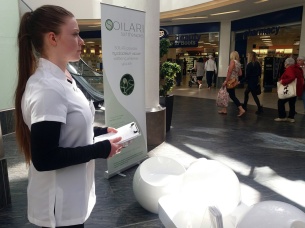 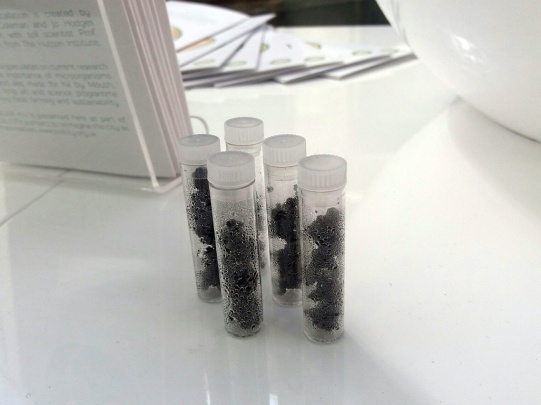 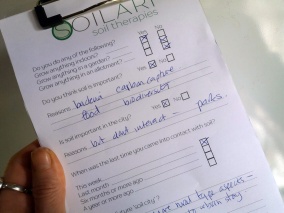 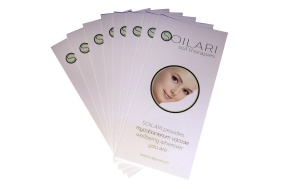 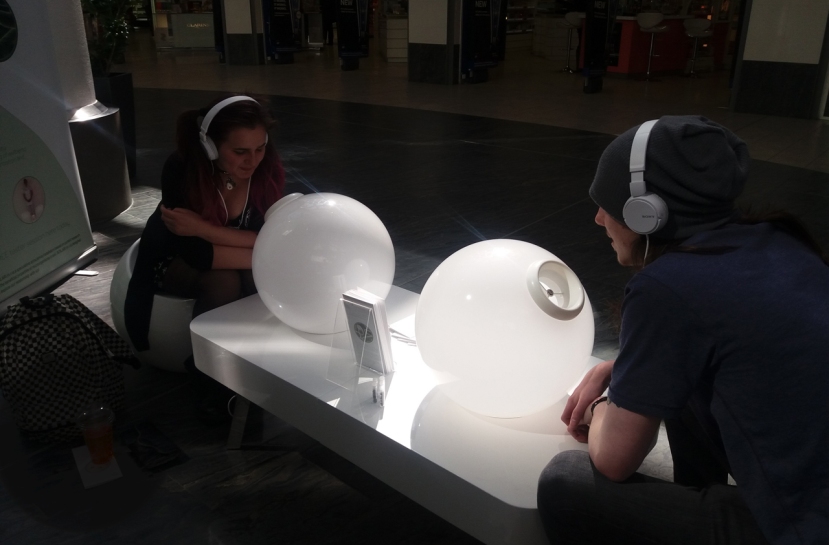